In Dispute of a Florida Medical Malpractice "Crisis"

The Associated Press and the local television station “WSN” have reported that an accident occurred last weekend involving a Fort Lauderdale, Broward County transit bus, and a private car, near Southwest 17th Street and 31st Avenue. The bus driver is alleged to have collided with a passenger vehicle and then continued on until coming to rest against a pole. Several passengers were reported to have suffered injuries.

Several legal issues come into play when analyzing this fact pattern. Firstly, when considering who may be liable for the injuries which may have occurred, Bus owned and/or operated by Broward County Transit, will likely enjoy Florida’s Sovereign Immunity – from Chapter 768 of the Florida Statutes. Essentially, governmental entities in the state of Florida have benefited from a statutory immunity from third party tort claims for many decades; and when a claim is allowed to be brought they are severely restricted and limited.

Essentially, pursuant to F.S. Section 768.28, regardless of whether the Broward County agency carries liability insurance, the most that any one single claimant can recover is currently $200,000.00. This cap on damages has recently been doubled from $100,000.00 which was the cap since the 1960’s in Florida.

So if either the passengers in the vehicle or the occupants in the other vehicle in which the bus collided are entitled to bring a claim for damages for their bodily injuries, they will be restricted by the Sovereign Immunity Statute. Regardless of how much damage they’ve personally suffered the most they can collect against the Fort Lauderdale Municipal Agency is $200,000.00 per claimant – unless a claims bill is passed by the Florida legislature awarding extra.

Another interesting issue, although much less of concern than a victim’s bodily injuries, will be the property damage claims. In this case, property damage claims could arise not only regarding the vehicles involved but also the pole that was allegedly struck as well as any other real property that may have been damaged.

And lastly, in the legislature’s apparent attempt to further curtail sovereign immunity’s claims, attorney’s fees are reduced from a standard contingency fee amount of 40% of the first $1,000,000.00, once a law suit is filed and an answer is provided thereto, to only 25% of any gross recovery. 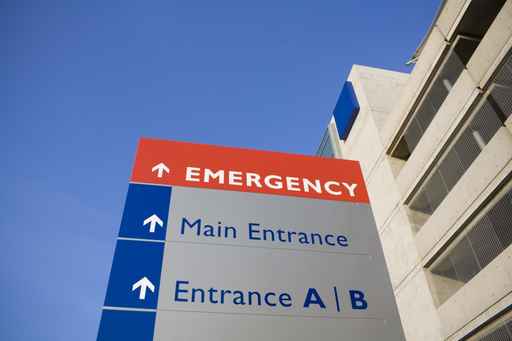