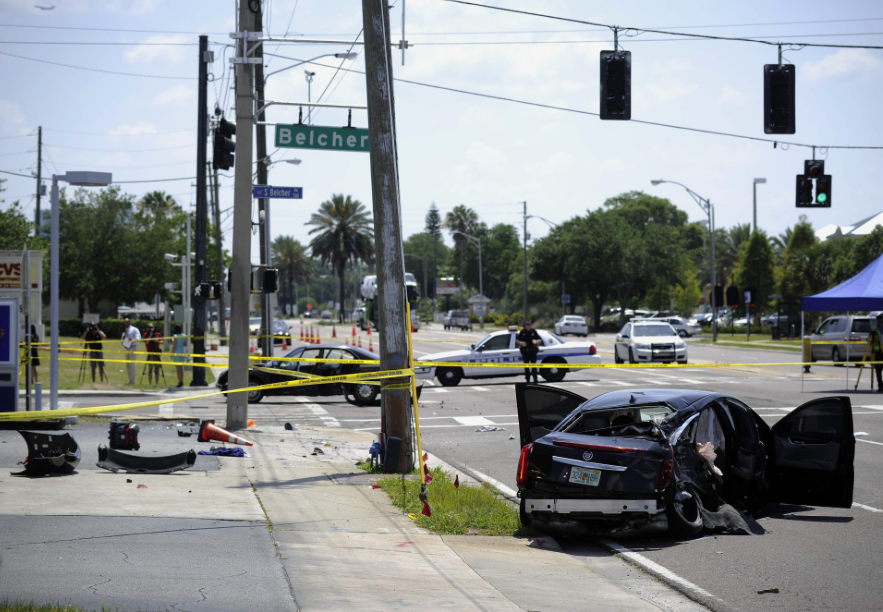 A jury awarded $24 million to the husband of a pregnant woman who was killed in 2012 when a car driven by Rosa Rivera Kim crashed into their cabana at the Riverside Hotel in Fort Lauderdale.

The judgment was awarded to Michael Demella, husband of Alanna, for the tragedy that occurred while the young couple was on vacation from Massachusetts.  Michael and Alanna had won the trip through their church to stay at the hotel located near Las Olas Boulevard.

Kim, the driver, had a .24 blood alcohol content when she careened through the cabana at a curve in the road, killing the young, soon-to-be mother.  Alanna was seven months pregnant with a son, who was to be named Joshua.  Kim was sentenced to fifteen years in prison.

The jury found 85% of the fault with Kim and 15% with the Riverside Hotel, which has to pay $3.6 million of the award.  It was alleged in the suit that the hotel knew that those types of drivers existed on the road where the accident occurred, and even held meetings in the past to address safety concerns about it.  One employee of the hotel allegedly wrote an email to the city council referring to that road as a “race track.”

The hotel released a statement hinting that it would appeal the verdict.

This incident involved two of the most common causes in motor vehicle accidents; alcohol and speeding.  The worst part about this accident is that both the impaired driving and the speeding were completely avoidable.  There is never a need to drink and drive, especially with the prevalence of services like Uber and Lyft, as well as traditional taxis that make getting around the Fort Lauderdale area quick and affordable.

For further discussion on this topic or any other, please contact the experienced attorneys at the Schulman Law Group at (954) 349-3300 or at info@www.schulaw.com